Red Lanes 101: What You Need to Know About Transit-Only Lanes

Here’s what you need to know about these lanes, including how to interact with them as a driver or cyclist. What are red lanes?

Why are these lanes being installed?

It’s not always easy to drive in Portland, and cars frequently end up where they shouldn’t be — including in transit-only lanes. Red paint helps make it clear to drivers that they don’t belong in those lanes. This should help keep these lanes clear for buses and streetcars, as they were designed.

Correct! These are transit-only lanes designed to help buses speed through congested areas, so cars (and bikes, unless signs say otherwise) aren’t allowed. The thinking is, if we want to address traffic congestion, buses carrying 50 people (or more) should be given priority over single-occupant cars.

If you — or other cars, trucks, taxis, or ride-hailing vehicles (like Uber or Lyft) — use a transit-only lane, you may get a ticket.

Where will I see them?

We’re going to work with PSU and the Portland Bureau of Transportation to see if these red lanes help speed up buses. If they do, you may see an expanded network of red transit-only lanes throughout Portland.

Are these lanes new to Portland?

Yep! This is their first appearance here, but they’re not uncommon elsewhere in the nation. Other cities that have adopted red transit-only lanes include San Francisco, Seattle, Minneapolis, Denver, and Washington D.C. In those cities, red transit-only lanes have resulted in faster and more reliable transit service, as well as fewer collisions between buses and cars.

To see updates for all our ongoing projects, go to trimet.org/bettertransit 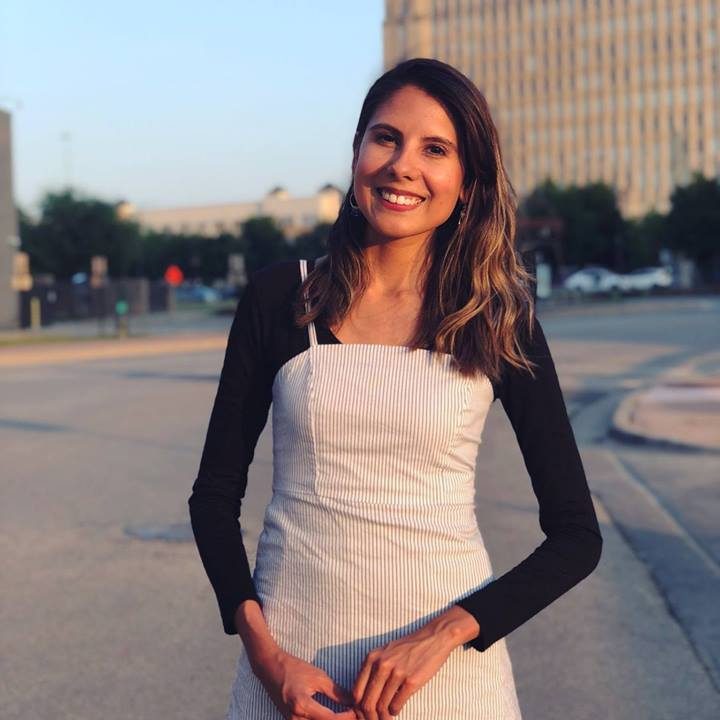