Watch: What happens behind the scenes during a MAX disruption?

What’s happening on the ground when MAX stops running and our construction crews descend on a section of track?

Lots, it turns out. Let’s look at one stretch of tracks between SW Adams and S 1st during our recent Hillsboro MAX improvement project.

In the weeks before the disruption started, we removed most of the concrete around the rails. While the exposed rails — also known by the Halloween-appropriate term “skeleton rails” — look dangerous, they’re safe to run trains over. 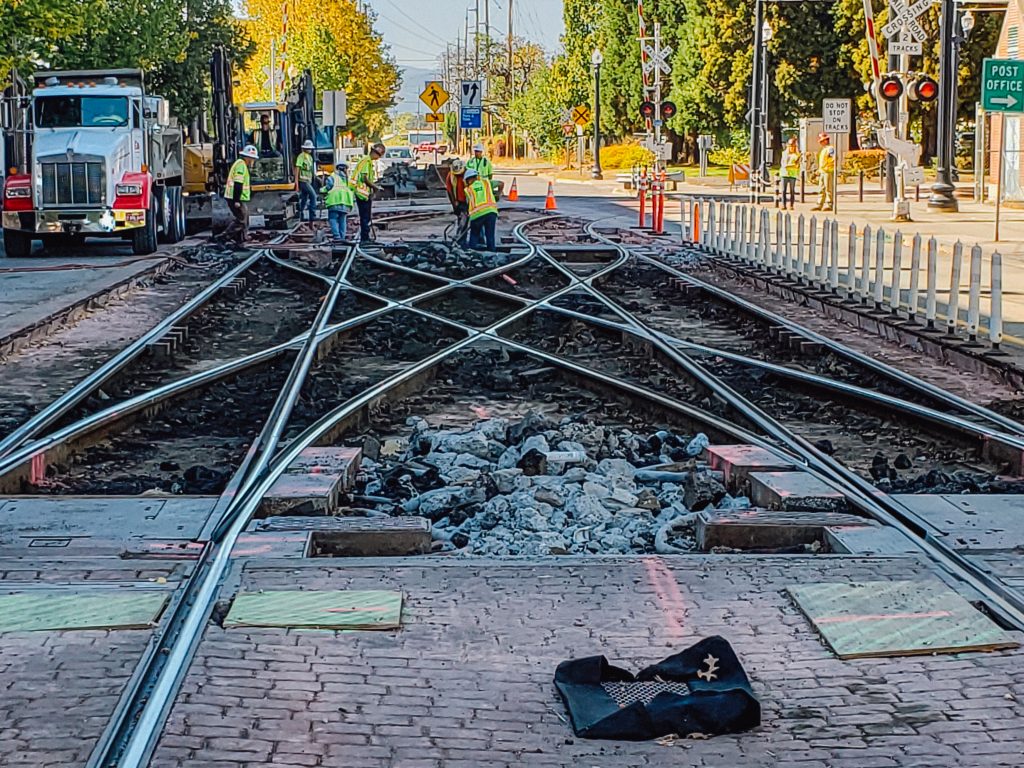 Once the disruption started, we were able to cut the rails out. 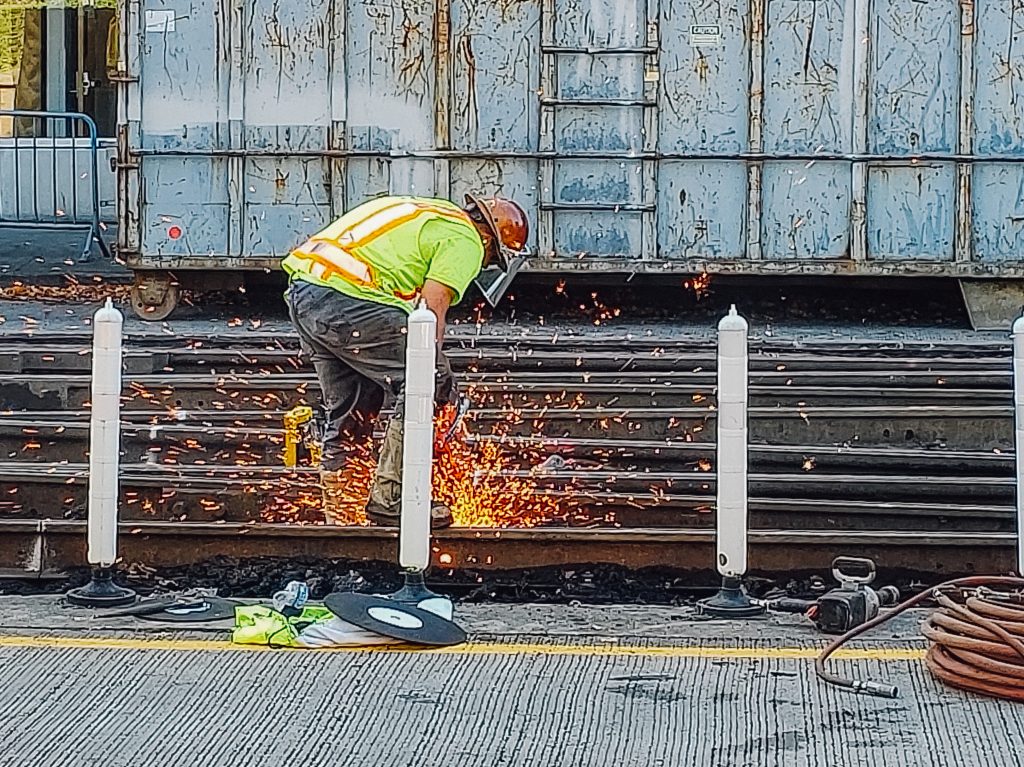 With the rails gone, we were left with a shallow empty pit. 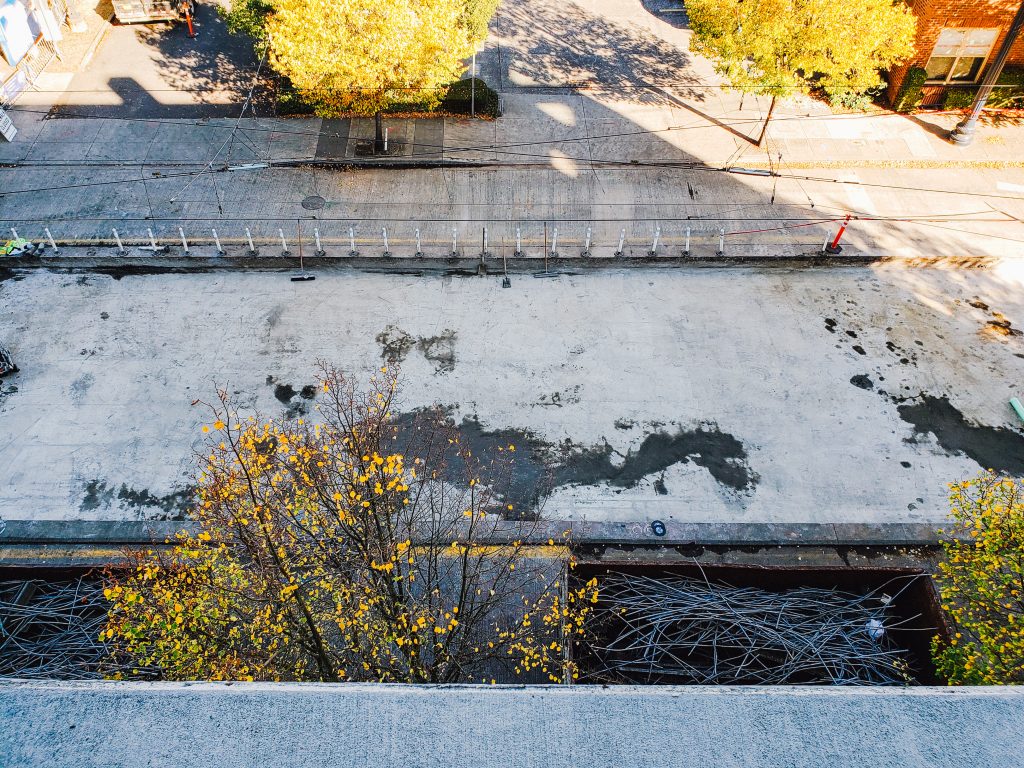 From there we laid the new rails and switches… 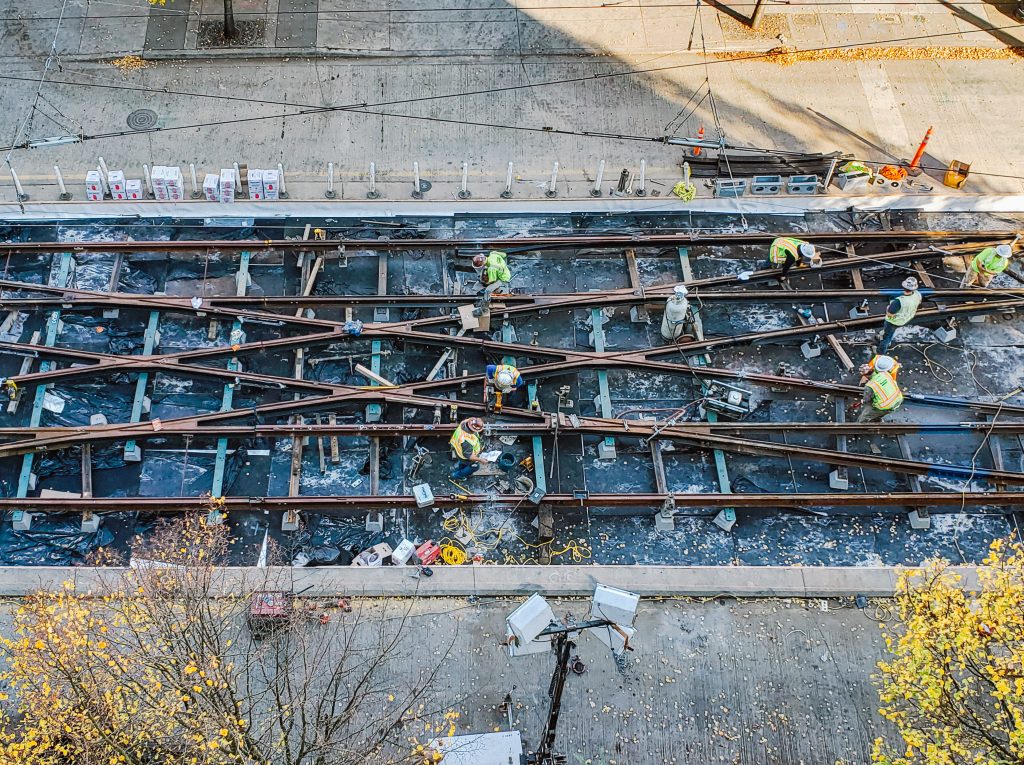 …welded them together and secured them to the ground. 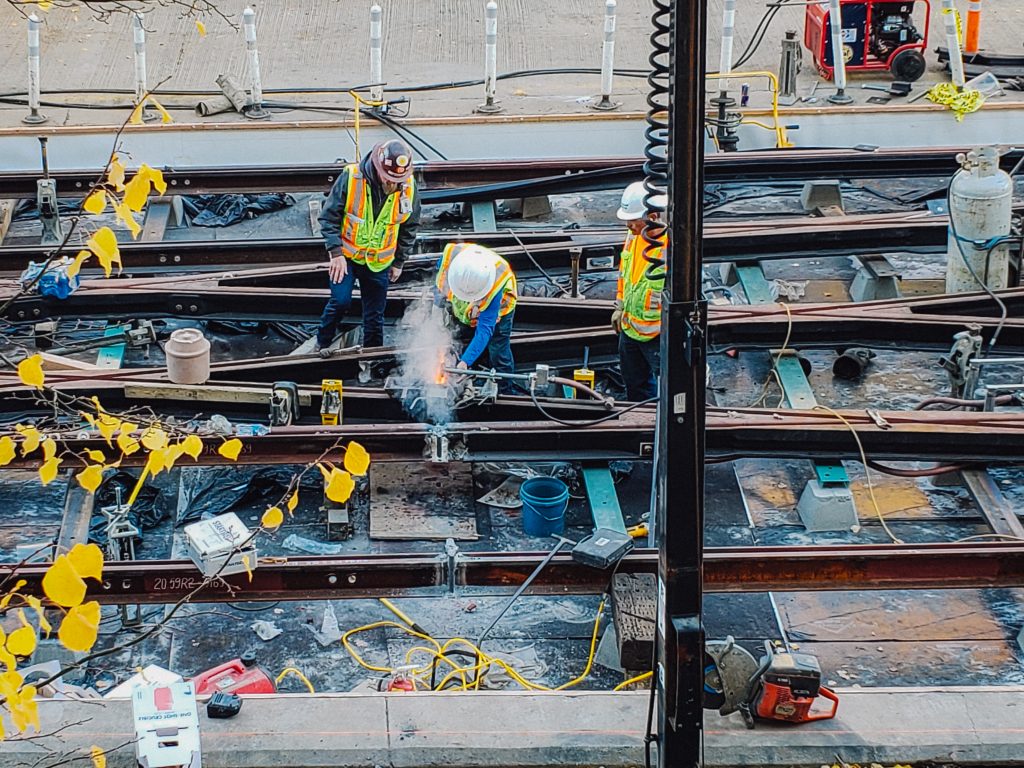 We poured the new concrete… 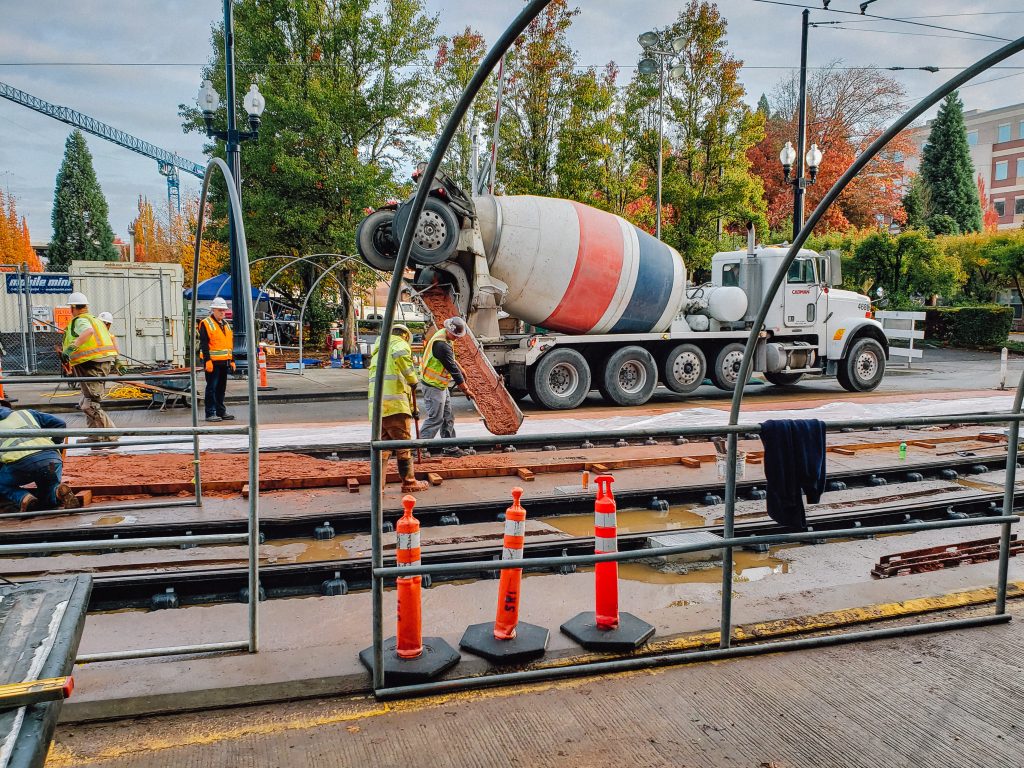 …and then we ran test trains to make sure the new switches and rails were safe. 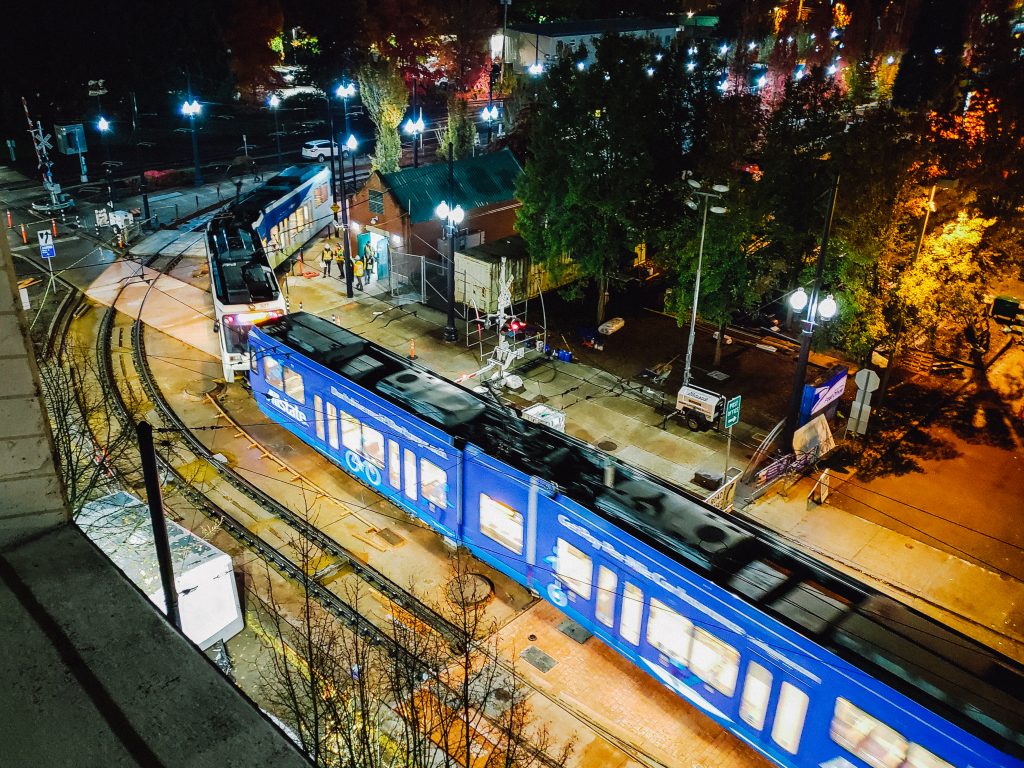 Here’s a time lapse covering the time from the last train before the disruption until the first test train going over the new rails.

This was far from the only work we did the past two weeks. It was a lot to accomplish and we couldn’t have done it without your patience!